During the year 2012, Detective Flores distinguished himself as an officer who consistently performed his duties with energy and initiative. He has worked with, and as needed, directed fellow detectives in a highly professional and productive manner. 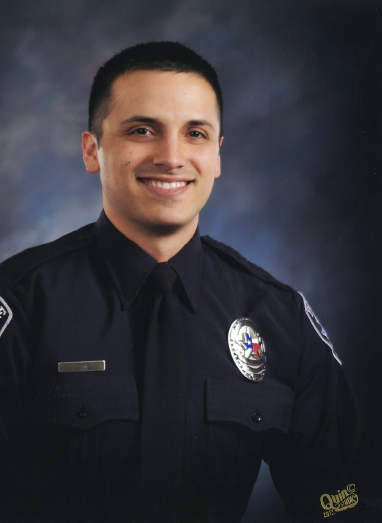 His professional attitude, demeanor, and investigative skills as a lead investigator have promoted a positive teamwork environment, which has contributed to thorough investigations and subsequent arrests of numerous felony suspects. His exemplary work ethic and dedication to duty are models for other officers to emulate and has brought great credit to himself and the Sherman Police
Department.
Civilian of the Year for 2012
Melinda Tredway, Intelligence Analyst, has been chosen as Civilian of the Year for 2012.
Melinda was hired on August 23, 2010, to work in our Criminal Intelligence Unit.

During the year 2012, Melinda distinguished herself as an extremely hard working and professional Intelligence Analyst who consistently displayed an exceptional degree of energy
and initiative. She turned raw information into intelligence data that was used to solve countless crimes. She has also worked closely with local retail loss prevention associates and was instrumental in identifying thieves from local stores. As a result, numerous criminals were arrested and subsequently prosecuted for their crimes. She even identified an aggravated robbery suspect who went on to receive a life sentence for the commission of that offense. 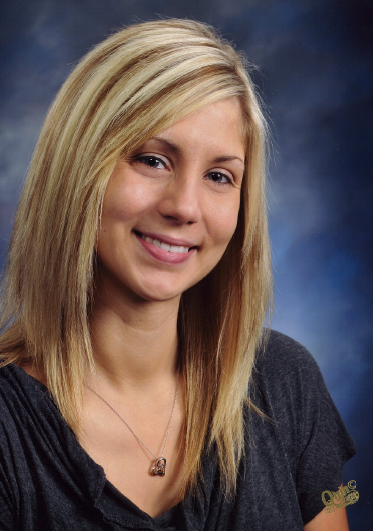