Formerly the Sherman Municipal Grounds, Kidd-Key Park was created in September of 2015 by the Sherman City Council. The park's name was chosen to honor Lucy Kidd-Key, who founded and ran a women's college at the site in the late 1800s and early 1900s.

The park contains remnants of the college, include an aged statue and original fountain. Modern additions including a large gazebo have made Kidd-Key Park one of Sherman's most popular spots for hosting major events. 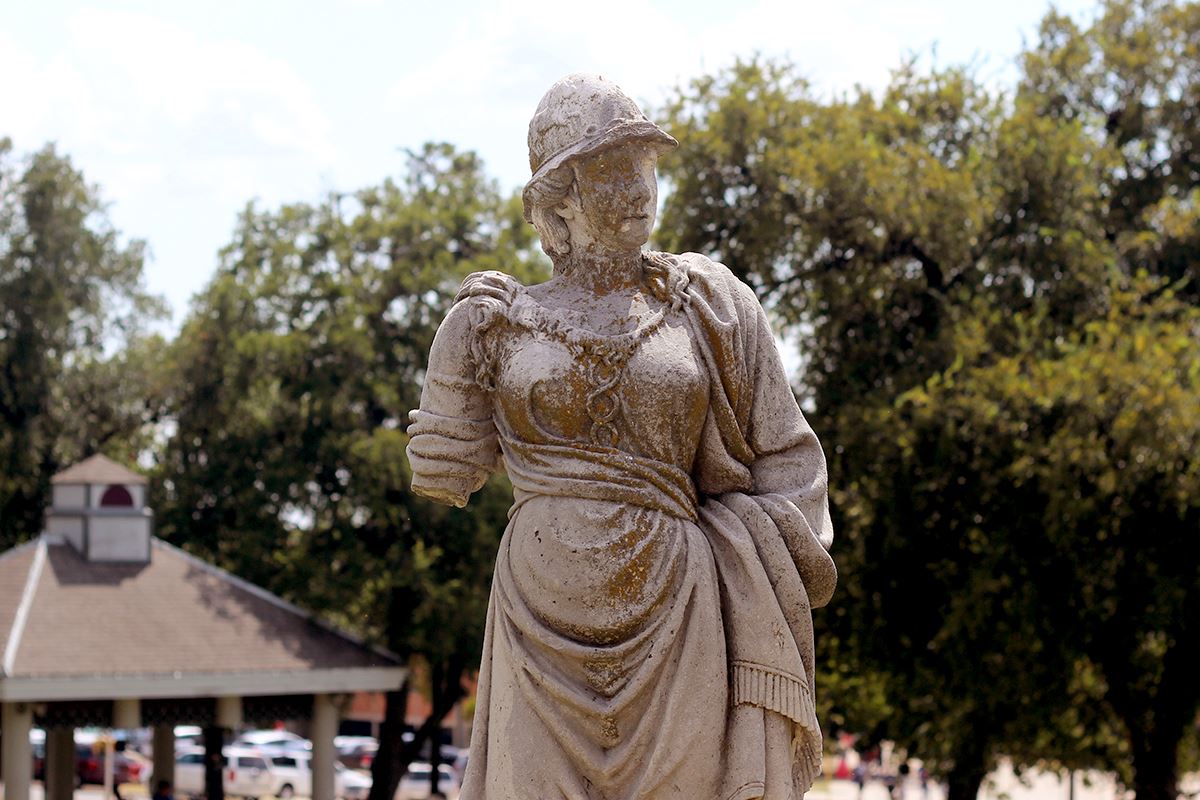