Mr. Hefton was appointed city manager in April, 2015. Since coming to work for the city in 1996, he has served in several capacities, including finance director and most recently as the deputy city manager. He began his professional career as a CPA in public practice in Dallas, and has also worked in the technology sector for a venture capital-based start-up firm.

Robby resides in Sherman with his wife and college sweetheart, and has three children. In his spare time, Robby enjoys spending time with family, being outdoors, golfing, serving at his church, and playing guitar. 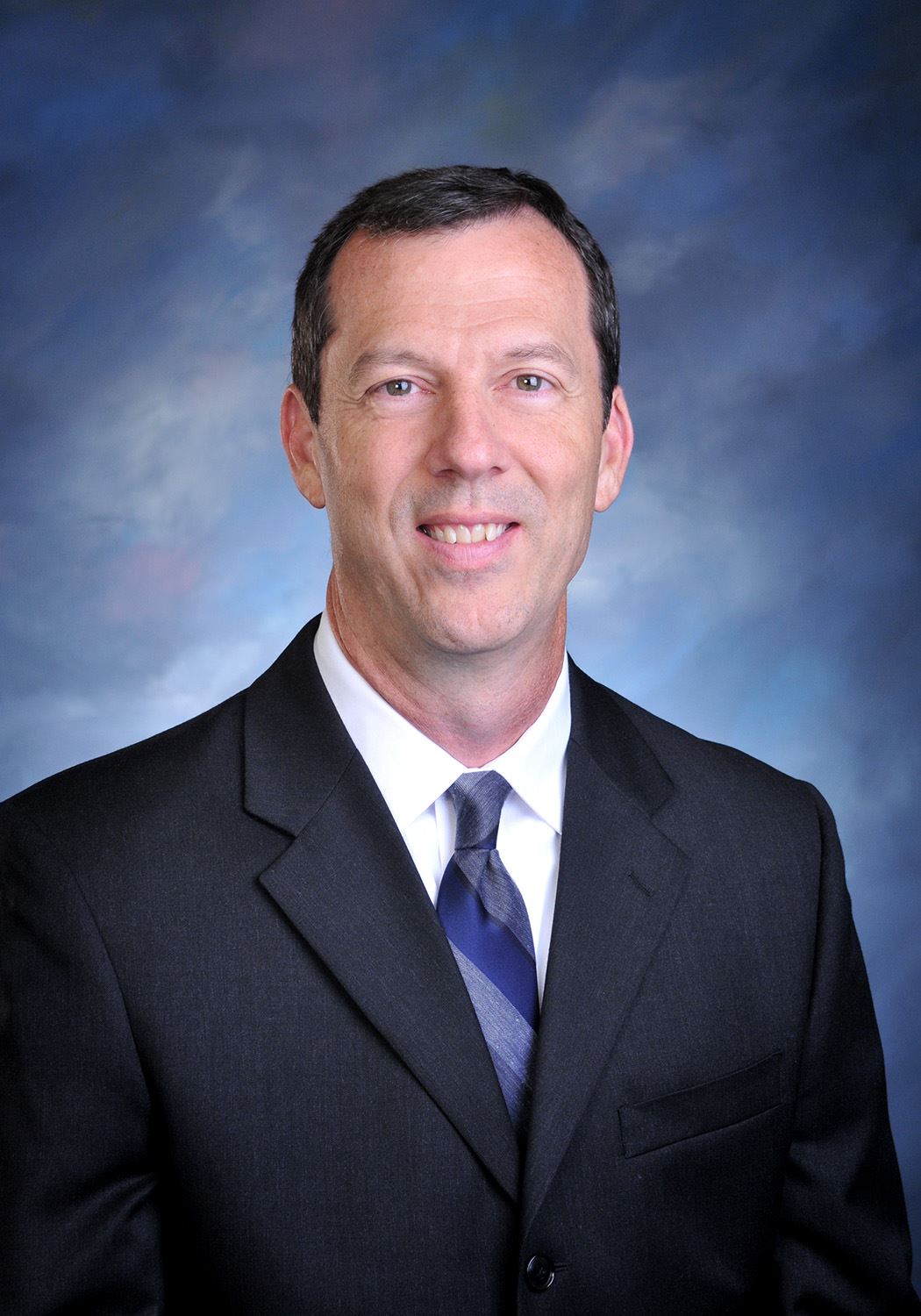